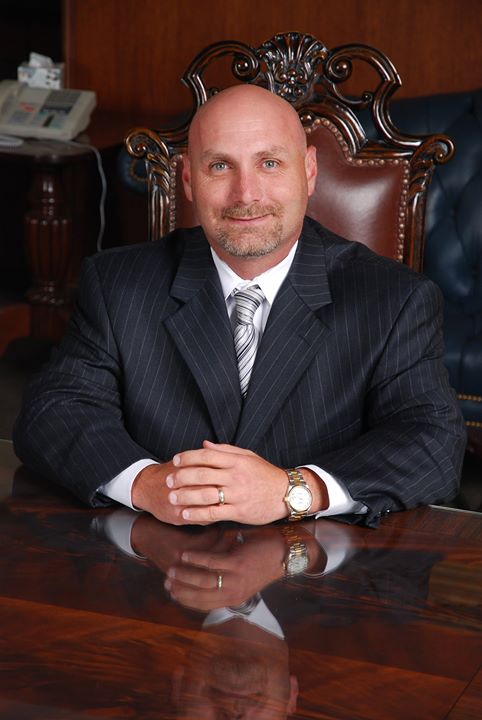 Timothy J. Mendolia, born in Warwick, New York, in 1967, is a partner in the firm. Tim began practicing with Nacol, Wortham & Associate in Dallas, Texas prior to his origination of a sole proprietorship, the Law Office of Timothy J. Mendolia, LLC which has grown into Mayo Mendolia & Vice, LLP over the past 22 years of practice. Mr. Mendolia was managing partner of Mayo Mendolia & Vice, LLP throughout this 22 years. Mayo Mendolia & Vice, LLP is still in existence, but Mr. Mendolia has elected to partner with Zach Pettigrew in M&P Law Offices which still maintains a relationship with Mayo Mendolia & Vice, LLP, being of counsel. Mr. Mendolia’s practice is primarily devoted to corporate representation/general counsel, real estate transactions, business/commercial transactions and litigation, construction law, and general litigation. He also practices family law, juvenile law and criminal law on a referral basis only. He is a member of the State Bar of Texas, Dallas County Bar Association, Tarrant County Bar Association, Texas Trial Lawyers Association and has recently been recognized as a member of Fellows of the Texas Bar Foundation.

Mr. Mendolia is dedicated to his faith, his wife, Kim and their children, Coby, AJ and Randi.